Top patents and inventions in Egypt 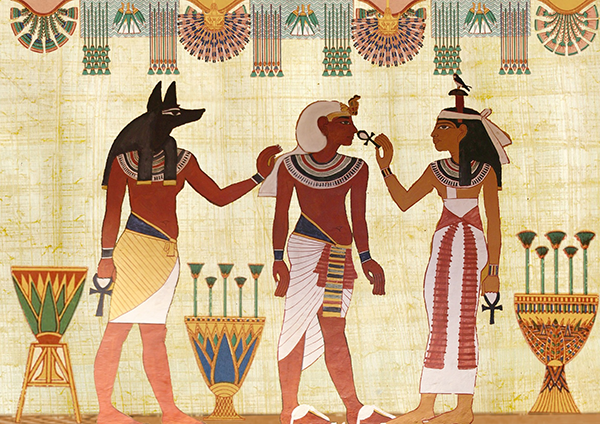 Since the Twenty-sixth Session of the Meeting of International Authorities under the Patent Cooperation Treaty is being held in the land of the Pharaohs, we have taken a closer look into the first patent issued by the Egyptian Patent Office as well as three inventions you might not know were created in the ancient Egypt.

The history of Egyptian inventions and patents began from 7000 BC, when old Egyptians invented agriculture, clothes, shoes, irrigation systems, music, chariots, temples and they built one of the oldest and most famous inventions in the world; the pyramids.

The first ever patented invention in Egypt was issued in 1951 to Ahmed Mahmoud Elshaeb, who invented an absorbent kabsh pump with rubber frame. This invention reflects the industrial revolution that took place in the country, where Egypt built factories and modernised different fields such as agriculture, mining, irrigation etc. 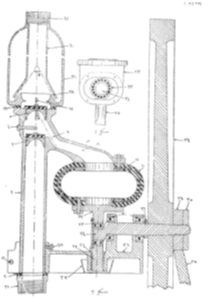 Possibly invented by circa 4000 BC, eye makeup went beyond just a style statement. The different facial make-ups reflected the status of the person, and were thus not limited to women.

Noble ladies however tended to make more use of multifarious pigments and ointments to appear distinguished, and Egyptians also believed that the kohl of their eye makeup protected them from various infections and the proverbial ‘evil eye’. It was created by combining soot with galena, a dark gray ore of lead, which hints at advanced chemical synthesizing processes that entailed filtering of rock salt and natron. 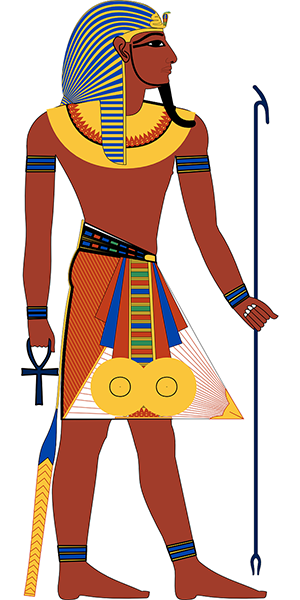 The world’s first known police force came into being in ancient Egypt in the field of personal security. By the time of the 5th Dynasty, Egyptian royalty and nobles began to employ guards (who were paid by rich landowners and nobles) to guard high value public places like markets and temples.

These guards were mostly recruited from military factions, ex-military servicemen and foreign mercenaries, and they were usually accompanied by trained monkeys and dogs to catch criminals. 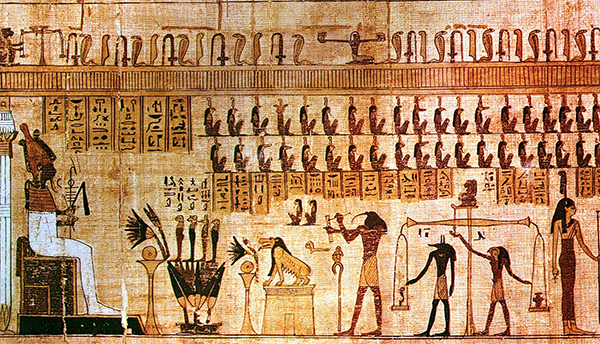 The world’s oldest known recipe for toothpaste comes from ancient Egypt, though the papyrus itself is only dated from the 4th century AD, and presents a Greek script. According to the document, the ancient freshening of one’s breath included one drachma (one-hundredth of an ounce) of rock salt, one drachma of mint and one drachma of the dried iris flower, all mixed with around 20 grains of pepper. 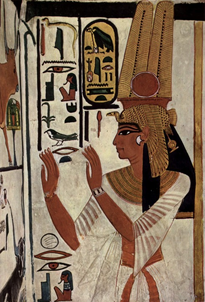