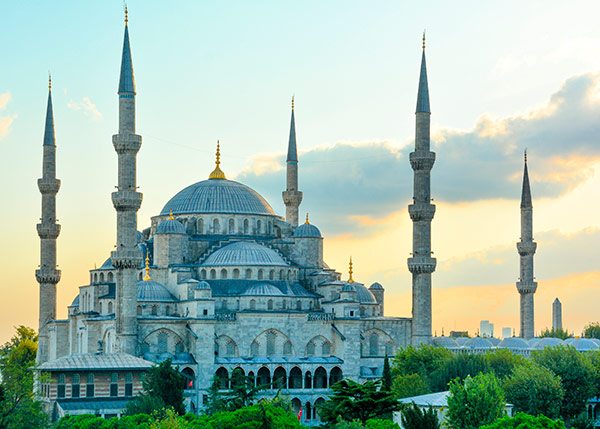 Since Nordic Patent Institute is attending the annual PCHSA meeting in May 2019, hosted by the Turkish Patent and Trademark Office in Ankara, Turkey, we have taken a closer look into four inventions you might not believe originate in this Mediterranean country.

The history of inventions in Turkey goes from Turkish coffee, Turkish baths, military marching bands, vaccinations to the world’s first Christian church and the famous Lion’s milk: rakı. However, the Turks hold many more inventions you might not know about!

The first official currency in the world can be dated back to the 7th century BC, where the ruler of Lydia, now western Turkey, replaced spices, shells and livestock with coins. The earliest coins featured different pictures of animals, which denoted how much they were worth. Even though we had to wait until the 7th century AD before the first paper bills were used in the Chinese Tang Dynasty, it is interesting to note that it took another 1000 years to evolve the currency! 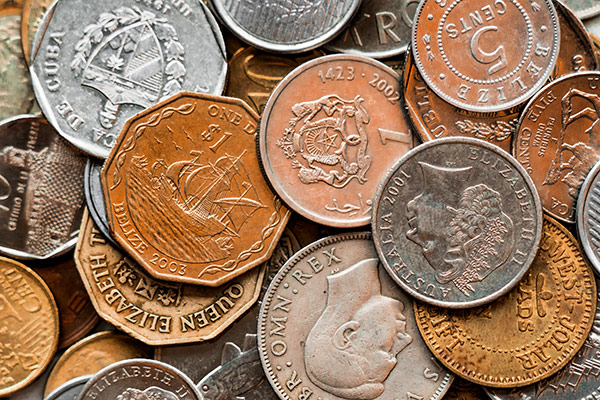 Even though the Wright brothers are generally credited with inventing, building, and flying the world’s first successful airplane, according to the 17th-century writer Evliyâ Çelebi, the first recorded flight was in 1630, when Ottoman aviator Hezârfen Ahmed Çelebi used “eagle wings” and the wind to fly safely, that was without crashing into the ground. Thinking he could be a threat to his power, however, the sultan sent him to exile with a bag of gold. Things went better for his brother Lagari Hagen, who three years later flew in a rocket powdered by gunpowder, as he was given silver and an army rank. 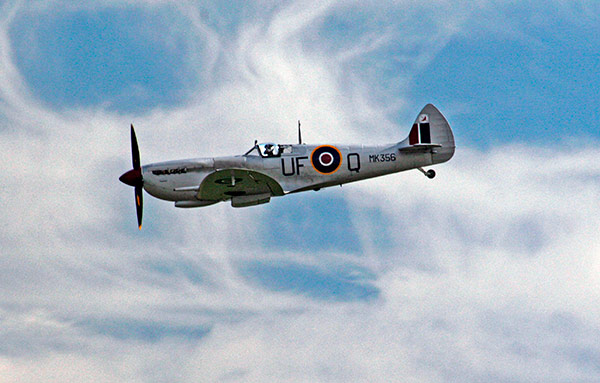 According to the Byzantine history, Saint Nicholas or better known as Santa Claus was born in Turkey. Saint Nicholas of Myra was a Greek bishop, who was born in the 3rd century BC. He was in one version famous for climbing onto roofs of poor people in secret and dropping bags of coins down their chimneys. He lived in Lycia in the Byzantine Empire, which is now part of Turkey. 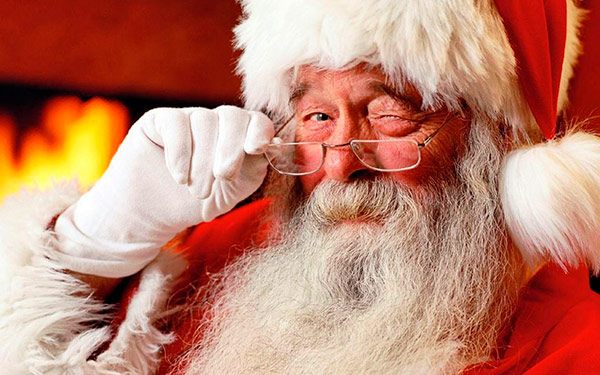 The vacuum and the flushing toilet

In the 12th century Turkish inventor Al-Jazari was responsible for a number of products that seemed ridiculous at the time but are still in use today. He invented suction pumps, which are the earliest form of vacuum, automated gates and doors as well as a hand-washing unit with a flush mechanism, which predates the European invention of the flushing toilet by about 400 years. It featured a primitive female robot holding a lever while standing by a basin filled with water. When the lever was pulled, the water drained and the robot refilled the basin. 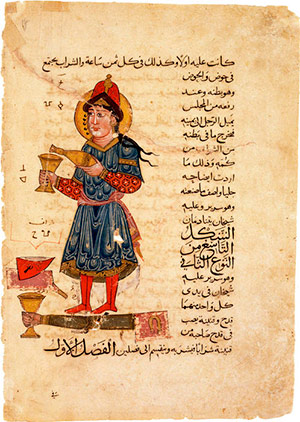